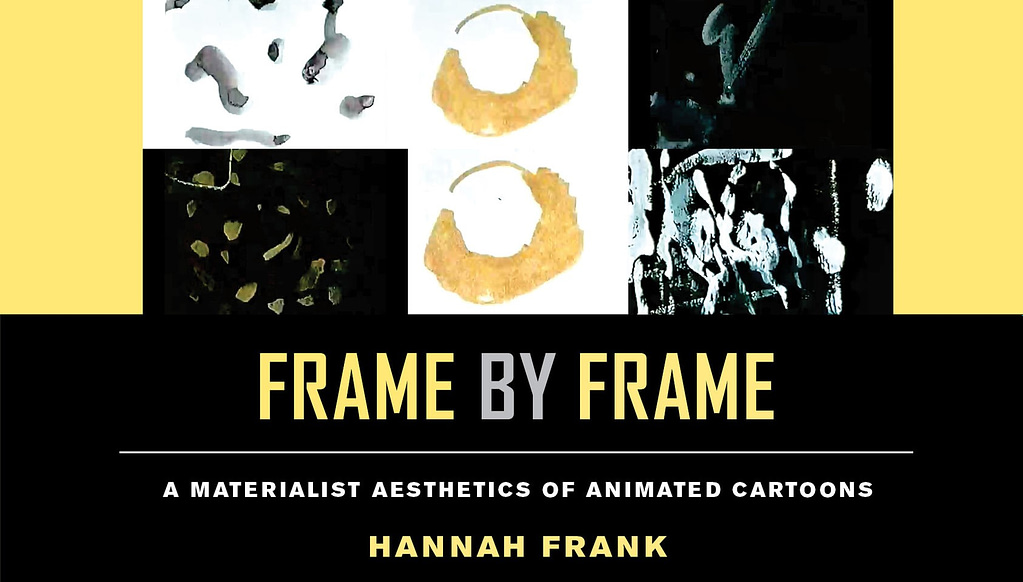 One Reply to “Frame by Frame: A Materialist Aesthetics of Animated Cartoons—Book Review”